The ultimate technique to overcome fear. 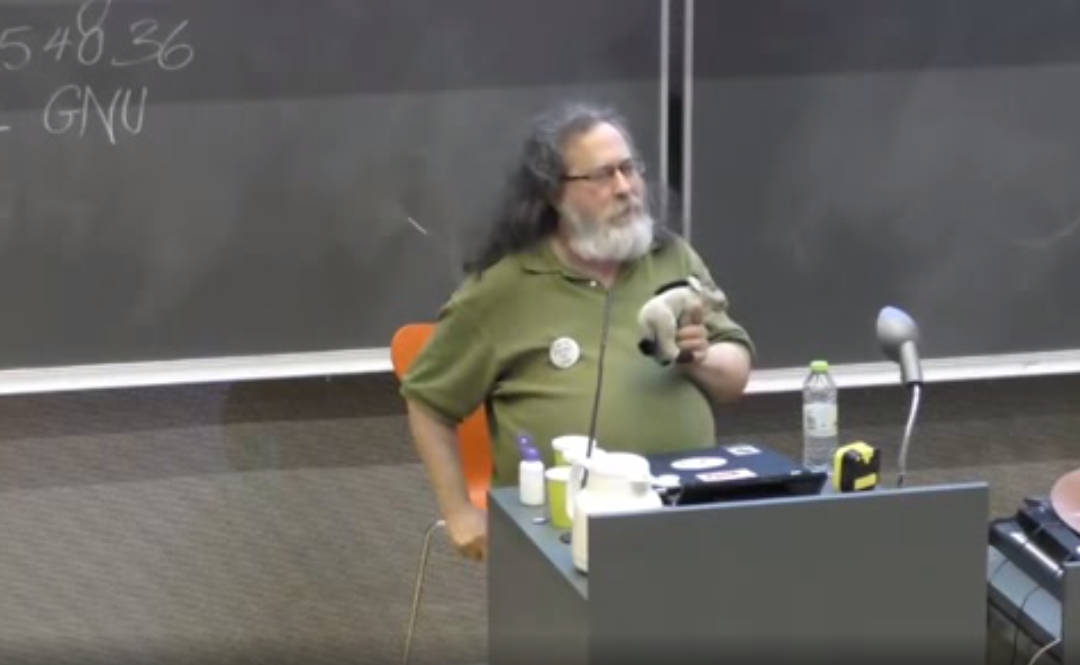 To the MIT community,

I am resigning effective immediately from my position in CSAIL at MIT. I am doing this due to pressure on MIT and me over a series of misunderstandings and mischaracterizations.

I am very sorry that in these dates as full of festivities for an ordinary Mexican as I do, I learn of the resignation of RMS to his positions in the MIT and the FSF for a discussion that was leaked in what seemed to be the methodology of the “politically correct” public pressure does not seem to be very far from the Salem Trials in 1693.

In my final analysis, RMS only did what a geek | academic | asp does, theorizes, analyzes, discusses indifferent taboos or paradigms.

For me I have followed his career for more than 15 years. I could say that RMS is …

Charming ?, no.
Charismatic ?, sometimes
Easy to deal with ?, not at all.
Impertinent ?, frequently

However, in my perspective it has always been direct, honest and authentic to the satisfaction of some and anger of others, agile in thought and sharp in their position.

They have no idea how much I regret being judged by their opinions and not by their facts.
But well, someone of agile thinking can only judge him by misrepresenting and pre-judging his opinions.

Based on the speed of the facts and expressions of different actors in the medium, it is my opinion , that a pretext was already sought to force his resignation, which could expose an abysmal lack of communication between organizations and RMS.

As a Free Software activist that I consider myself, all my respect to Richard Matthew Stallman for his ideals and teachings to the man behind GNU, the FSF and the free software movement.

I wish the FSF the best of luck as an organization, with the coming times we will need it.