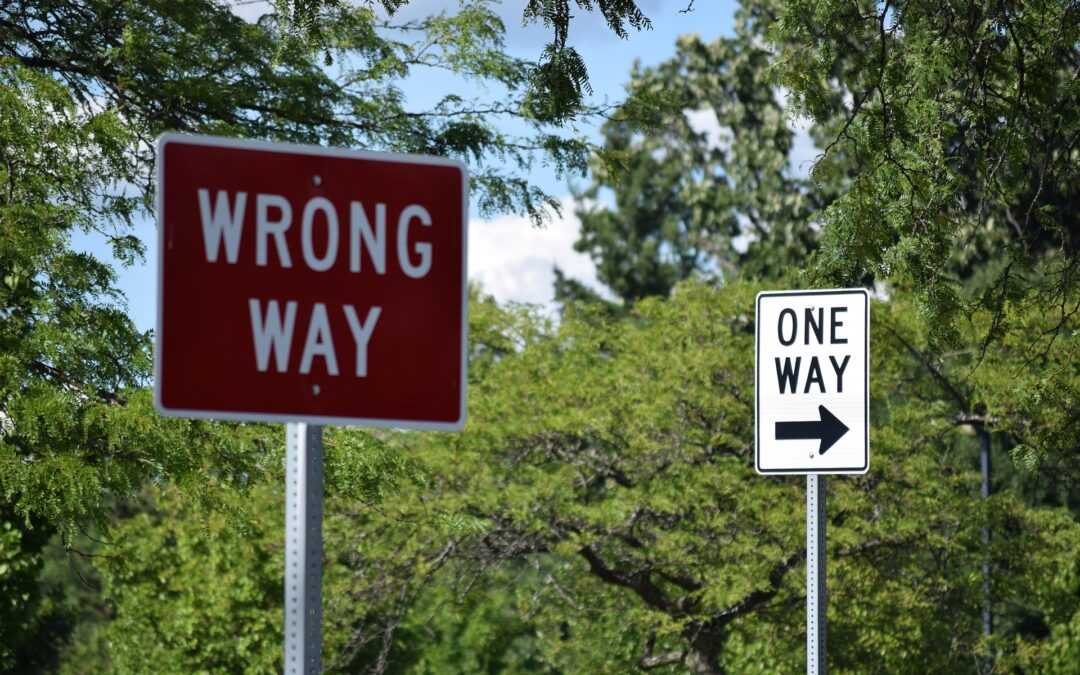 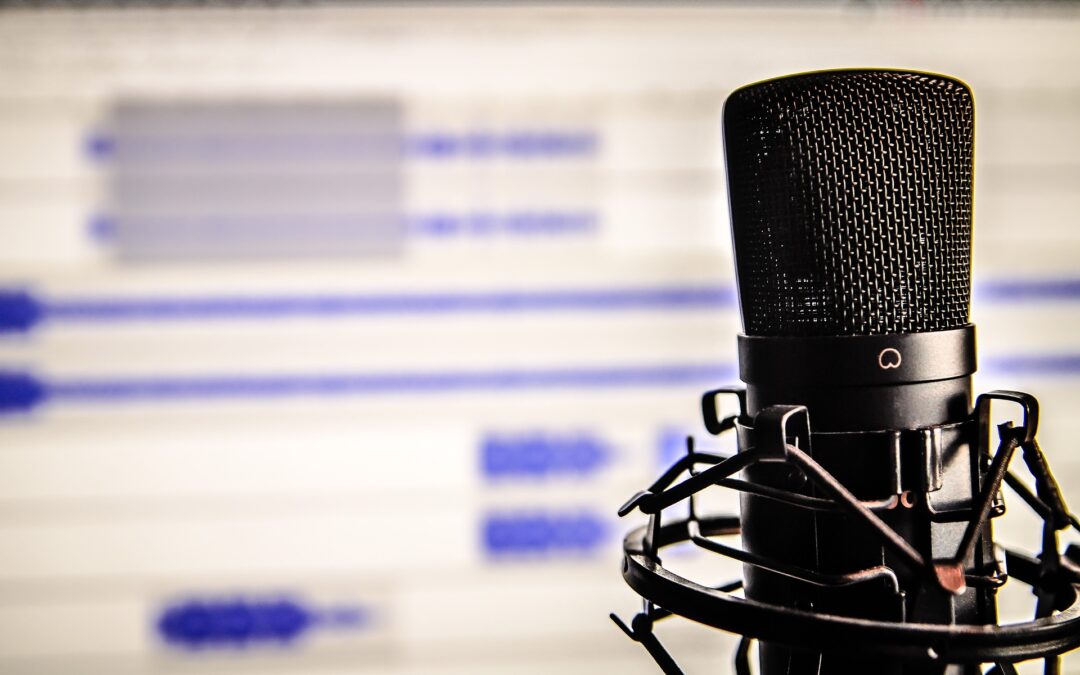 Talks of Trisquel and FS

I continue to collaborate in the development and maintenance of Trisquel GNU/Linux, one of the most popular completely free distributions with a long history.

Trisquel GNU/Linux, trisquel for short, is based on the popular Ubuntu distribution, developed by Canonical and which in turn is based on Debian GNU/Linux, currently trisquel is only following the LTS versions also known as extended support.

With more than 12 years as a trisquel user, I have come to appreciate the work that the developers began in 2007, and now that I am collaborating on a more regular basis, I have had the opportunity to understand the challenges and objectives pursued in development, from the release of Etiona (9.0) I began to get involved little by little from the point of view that a developer has and this involvement has grown in the last versions, 10.0 and now version 11.0.

With the movement of the project development meetings from Friday to Wednesday and in order to take up a little more activism that a few years ago was something more normal in this blog (or its previous version), I am thinking of taking advantage of the time used in development meetings to open a space for trisquel users and free software users in general who would like to resolve any doubts, find out about news related to trisquel or have a pleasant talk related to free software.

These meetings will take place in my Jitsi Meet instance, which for complete transparency is sponsored by my IT business, where it will only be necessary to have a microphone since they will be mainly conversations, video is not required.

While it would be great to make this a global space, I am restricted to my imperfect English and Spanish.

In the spirit of making these conversations enjoyable and productive, it is appreciated to follow the netiquette in these meetings.

We hear us there! 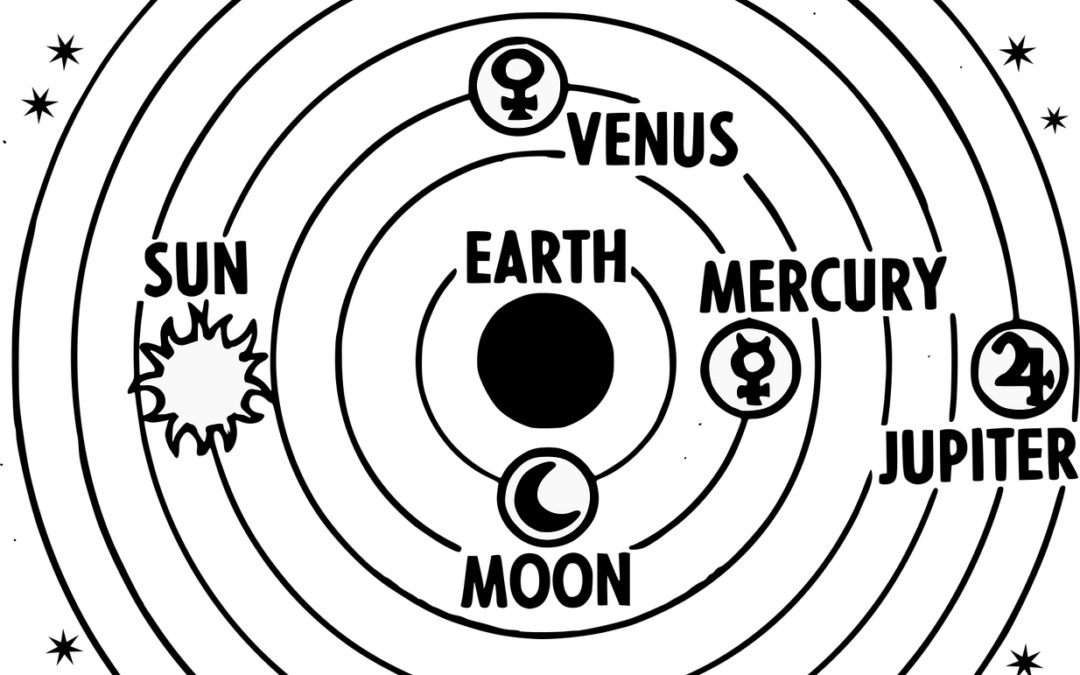 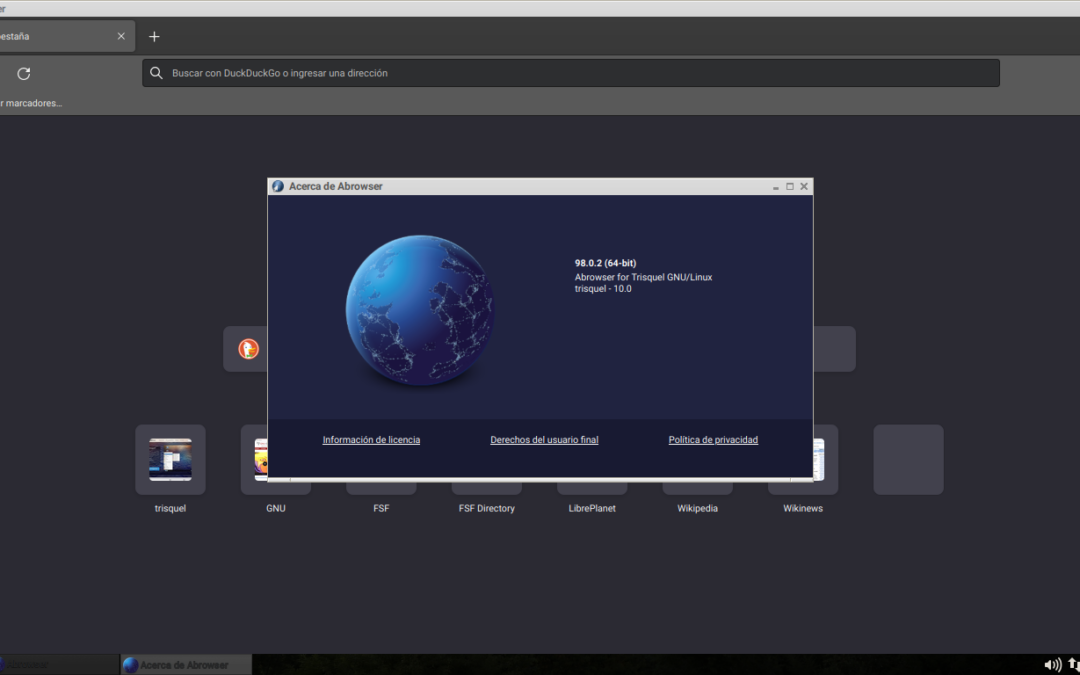